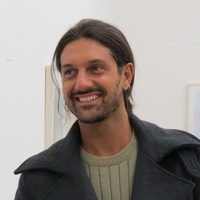 Lecturer and researcher, he worked at the University of Bergamo where he received a PhD in Theory and the Analysis of Text, specialising in the aesthetics of experimental cinema, then a post-doctoral research cycle focusing on the relationship between image and memory. His interests in research are particularly concerned with the interweaving and dialogue between cinema and art.

Massimiliano is the artistic director of a film festival, along with having taught at universities, institutes and schools. He has published several essays on books and curatorship, attended national and international conferences, edited academic journals and is the author of the monograph, ‘Tra le immagini. Per una teoria dell’intervallo’ (‘Amongst the images. For a Theory on Intermissions’) (Falsopiano, 2012). Massimiliano has been collaborating with the ILI School since 2014 in the context of special courses and workshops. 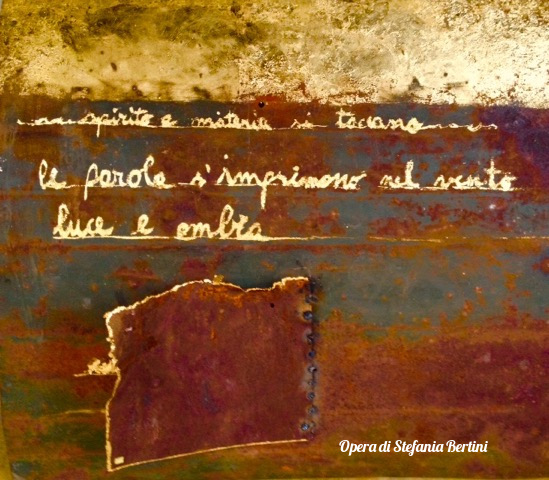 Realise the dream of writing in fluid and creative Italian with the ILI School. 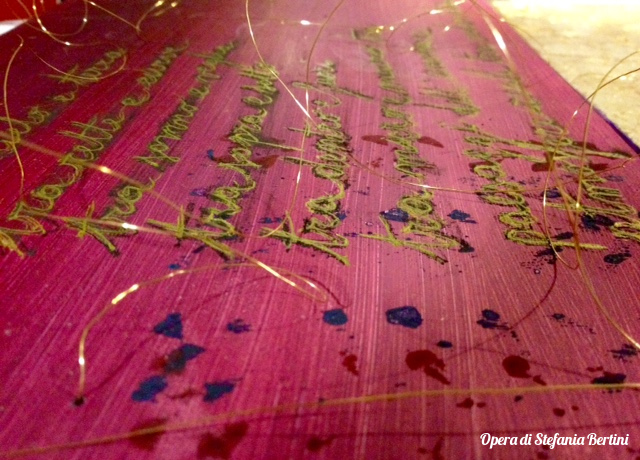 Afternoons of Reading and Literature 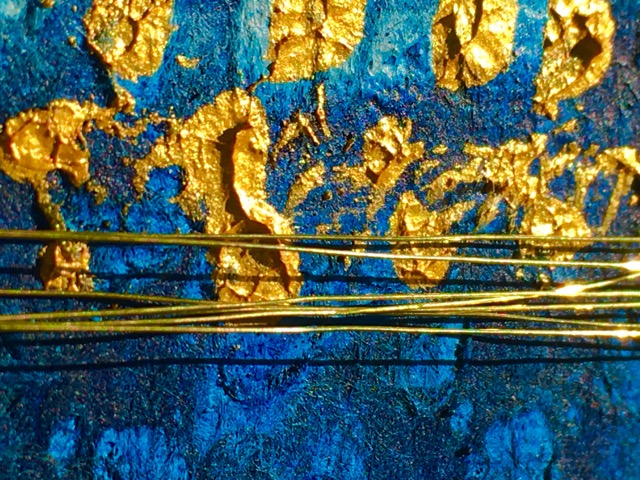 What would happen if we really paid attention to all the sounds that surround us?

Courses Calendar INFO
Check out all the dates and choose the right course for you!
VAI AL CALENDARIO